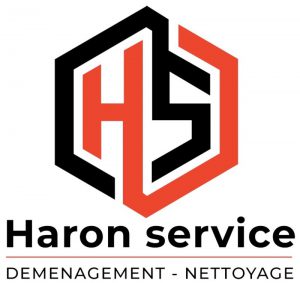 Haron Service is a young, dynamic and friendly company. Coming from a family of movers, it was time for the younger generation to give a new breath to this experience through a new structure on a human scale.

We treat each service individually and easily. We will be available to answer your questions and welcome them.

It is with pleasure that we will put our expertise at your service.